Tales Of A City 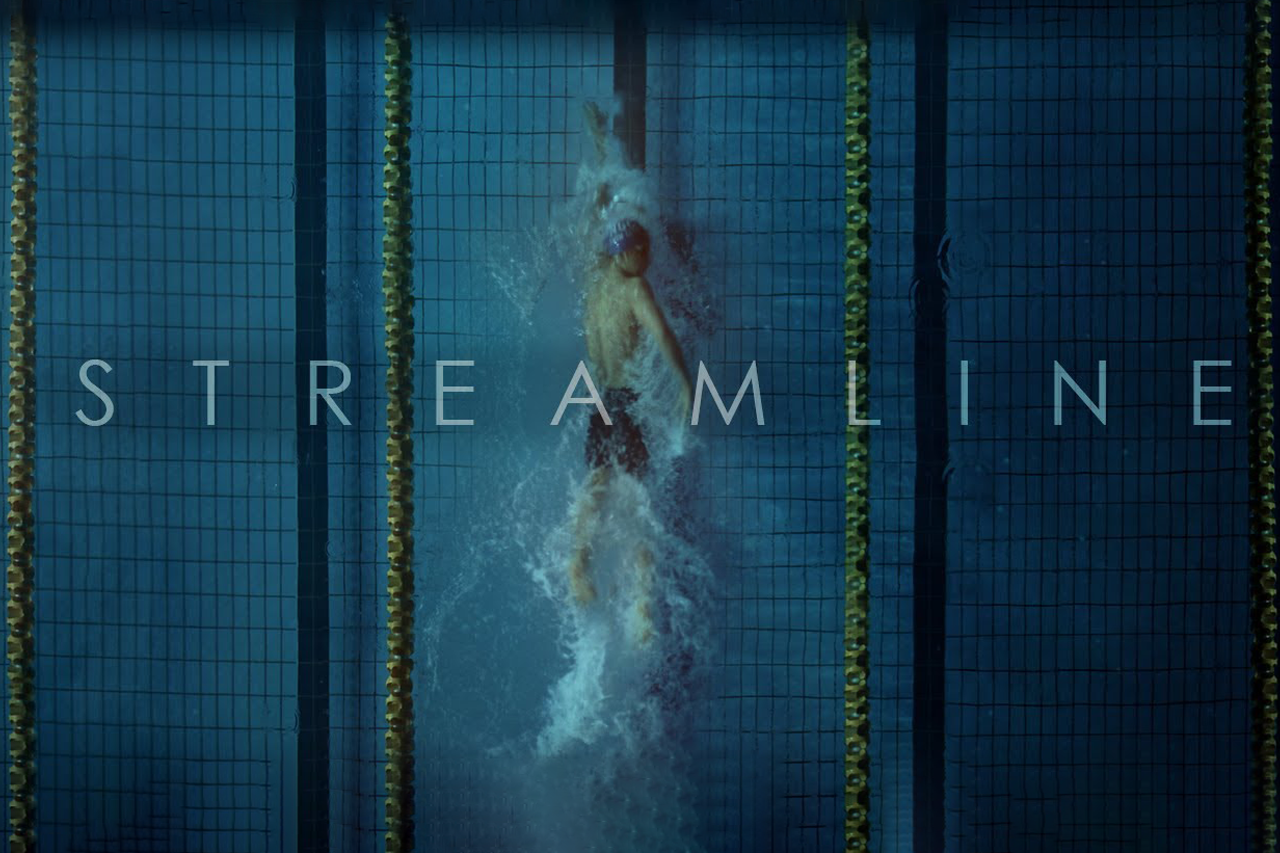 Your next favourite Aussie film

We love movies … especially Australian films, so we’re extremely proud to be working with Umbrella Entertainment on the upcoming theatrical release of STREAMLINE – in cinemas around Australia on September 2.

Starring Jason Isaacs, Levi Miller and Laura Gordon, it is the feature film debut of writer/director Tyson Wade Johnston, and will have its World Premiere at the Melbourne International Film Festival on August 12, followed by regional screenings as part of the MIFF Travelling Showcase, and CinefestOZ Film Festival.

Inspired by the story of Australian swimming champion and Olympic gold medallist, Ian Thorpe (who is also Executive Producer and has a cameo role in the film), STREAMLINE is a coming-of-age sports drama about a fifteen-year-old swimming prodigy fighting to stay afloat as he faces pressure in the world of competitive sports, amidst overwhelming family problems.

STREAMLINE is a Bronte Pictures production, made with assistance from Screen Queensland, Screen Australia and Pantalon Pictures. It is produced by Blake Northfield, Nathan Walker and Jay Douglas. 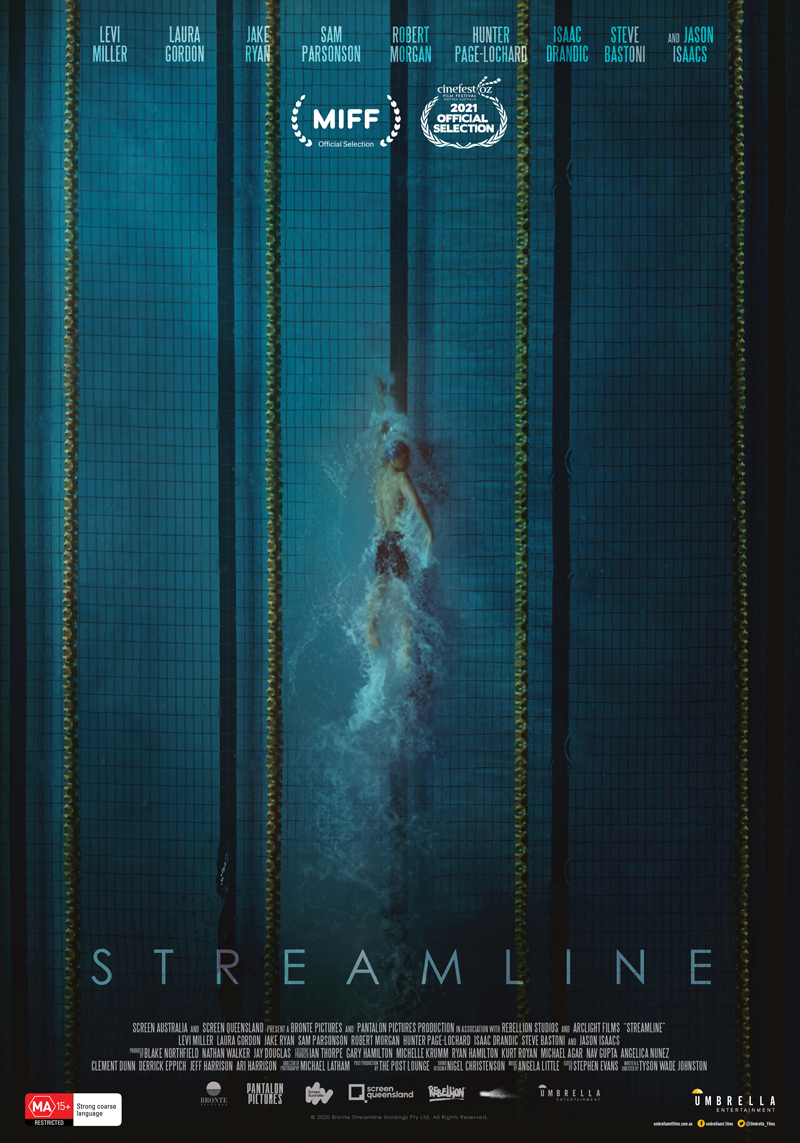 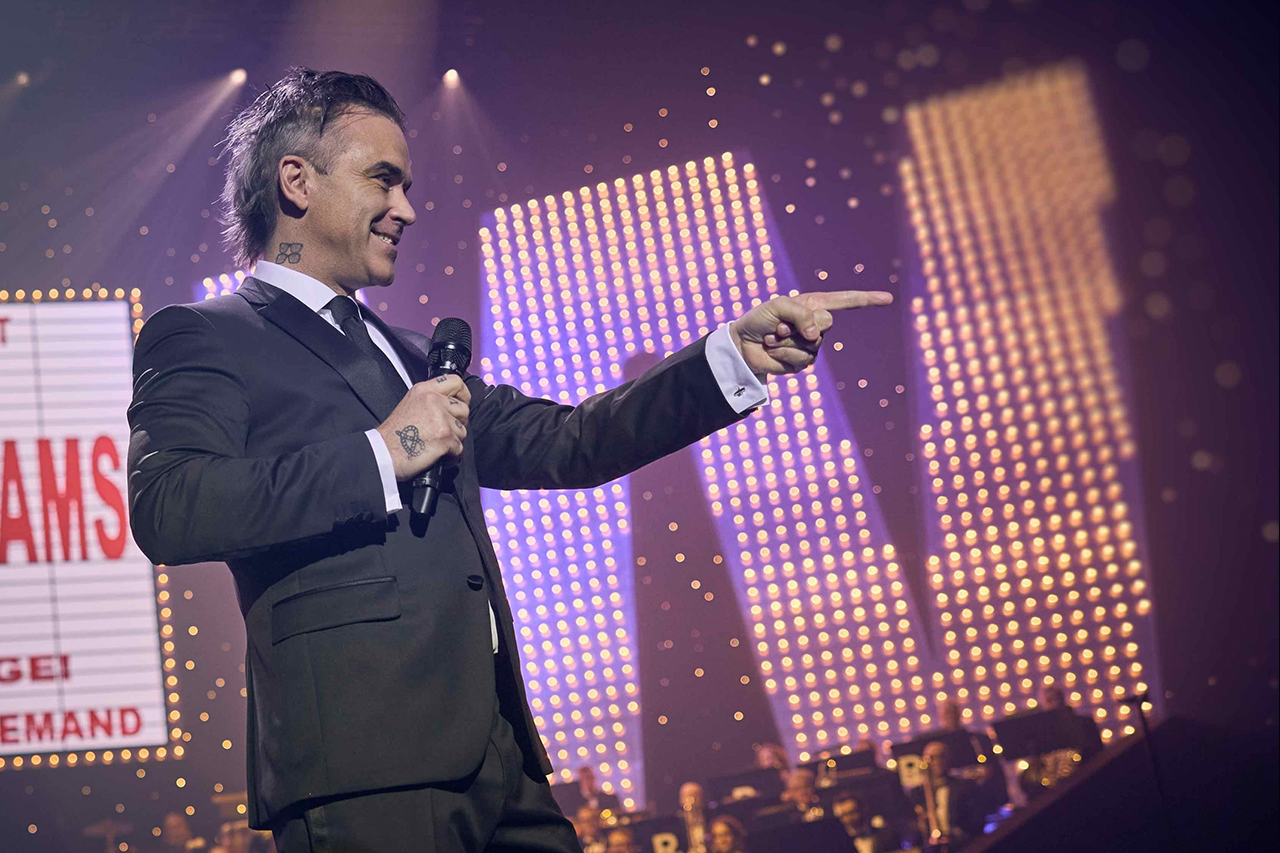 Principal photography has commenced on Better Man, the highly anticipated musical feature film based on the life of Robbie Williams, with Australian filmmaker Michael Gracey at the helm. Gracey’s debut film.

Your next favourite Aussie film 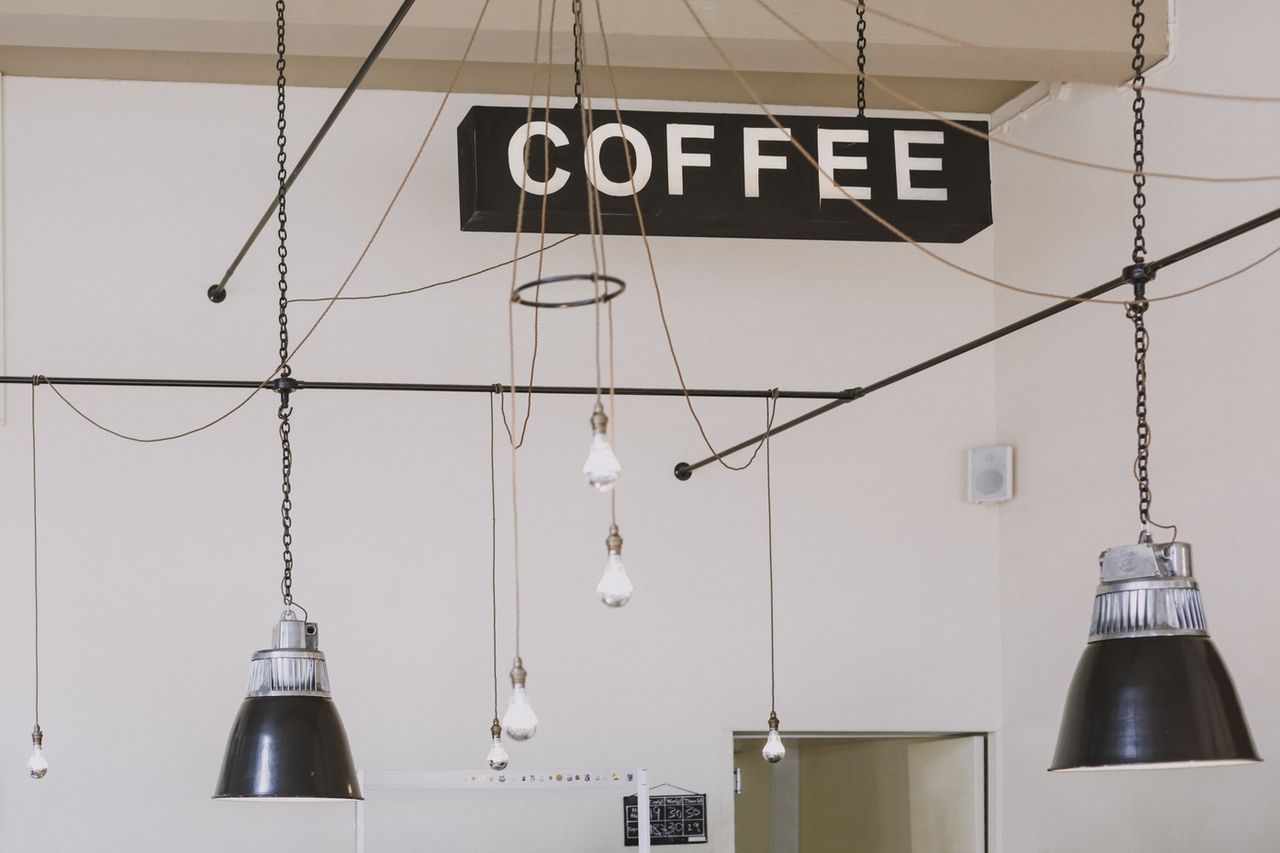 Five ways the every day can be mindfulness

YOUR STORY, FROM ALL ANGLES

Tales Of A City

A communications agency specialising in the arts & entertainment, travel and hospitality.